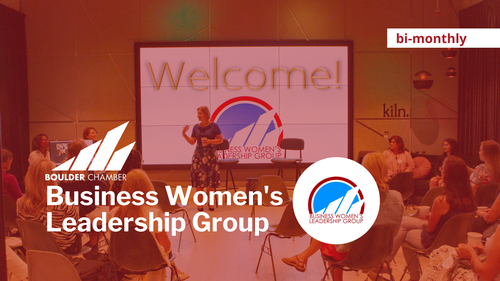 Every choice we make has an impact; an impact on ourselves, an impact on others, and an impact on society. In 2021 June 19th, better known as Juneteenth, became a federal holiday. The Emancipation proclamation was issued on January 1st of 1863 – but the enforcement and enactment of it relied heavily upon the advancement of Union troops. Two and a half years later, on June 19th 1865, enslaved people in Texas were freed from institutional slavery. It took the action of union troops to bring meaning to the words of the Emancipation Proclamation in Texas, and it will take the action of all of us to bring true meaning to words diversity, equity, and inclusion. 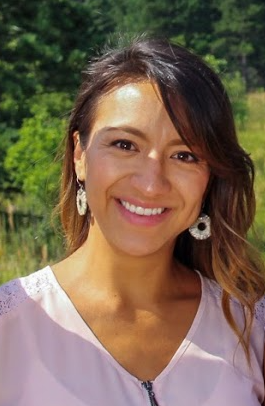 Originally from Mexico City, Ana Silvia immigrated to the United States at the age of 13 with her siblings and her mother, who earned a work-visa as an educator. She is a Daniels Fund Scholar which afforded her the opportunity in earning a Bachelor’s Degree in International Studies and Gender Studies; and two minors in Spanish and French from Colorado State University.  Her journey in social justice, advocacy and social work began in 2009 when she served as an advocate for under-represented domestic violence survivors at a local non-profit, and then as a school-based family and services coordinator for families of all backgrounds. Over the years, she has facilitated many racial equity trainings and participated in panels that focused on race, gender and immigration. In her current new role as Equity Policy Advisor for the City of Boulder, she is passionate and energized to work alongside all stakeholders to create intentional transformation in current programs, policies and practices across all areas within an institution. She has been afforded privileges in this country and feels a great sense of responsibility to do her part to continue to serve, inspire and elevate others.  Ana Silvia is currently involved in various leadership groups in her community, including as a principal dancer for ArtistiCO Dance Company in Denver. Though her most rewarding and precious role is that of a parent of her three bi-racial children, being raised bilingual & bicultural to be the next generation of leaders. 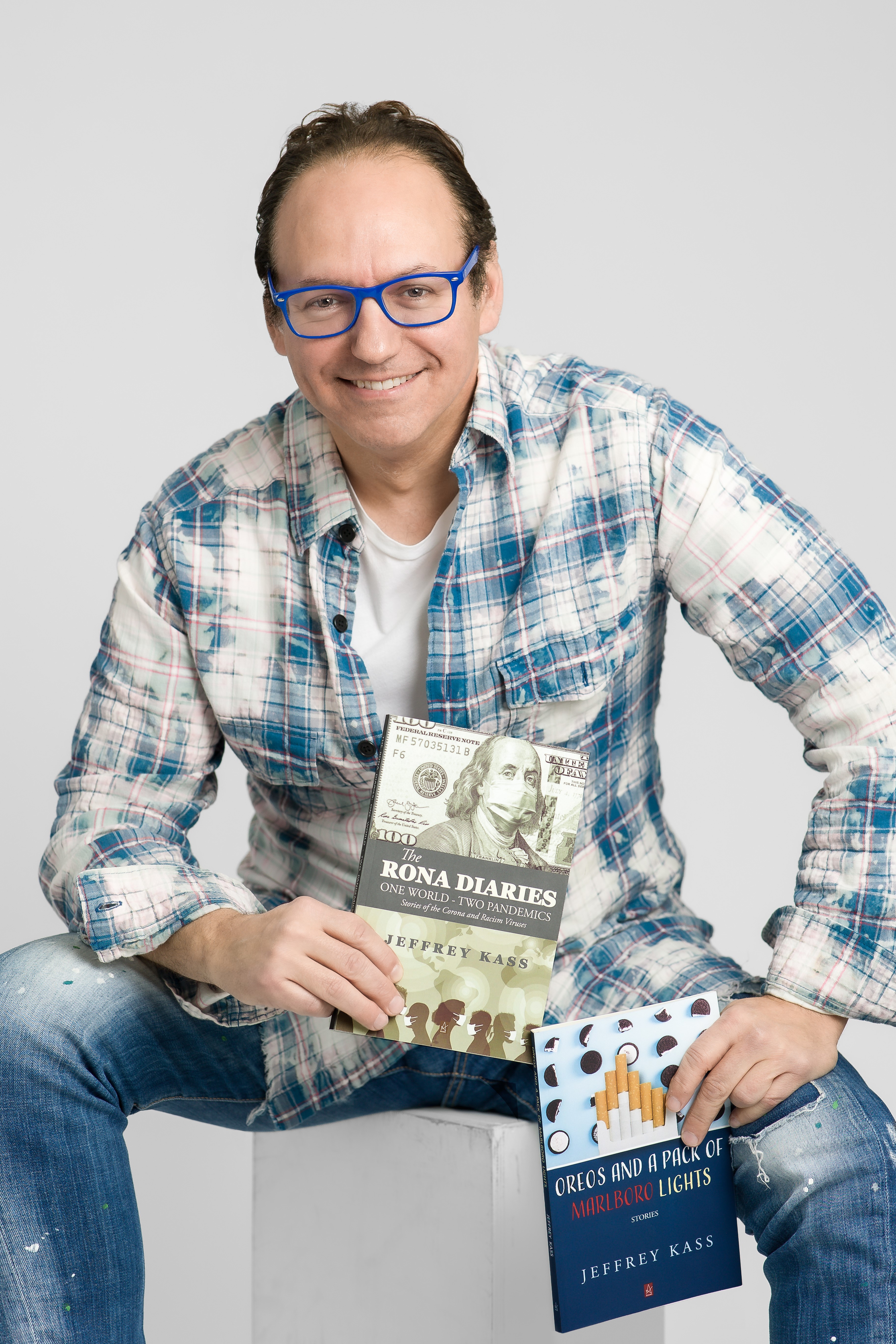 Jeffrey Kass is an award-winning author, speaker, lawyer, diversity trainer, and thought leader on race and society. He has been recognized as one of the top fifty writers worldwide on racism. Jeffrey’s pieces have won multiple writing awards, and he was nominated for the prestigious Pushcart Prize literary award. Dr. Cornel West called Jeffrey's recent book,The Rona Diaries. One World.Two Pandemics., "wise and witty." The book journals through COVID and racism with depth and humor. Jeffrey serves on executive board of the Urban Leadership Foundation of Colorado, an organization providing important leadership skills to emerging young Black professionals, as treasurer on the board of Denver Delta, Inc., which assists Black and other underserved communities in the areas of health and education, and he's a board member of the Jewish Community Relations Council, where he works on social justice issues and outreach to other communities. He is above all a proud father of three young adults. 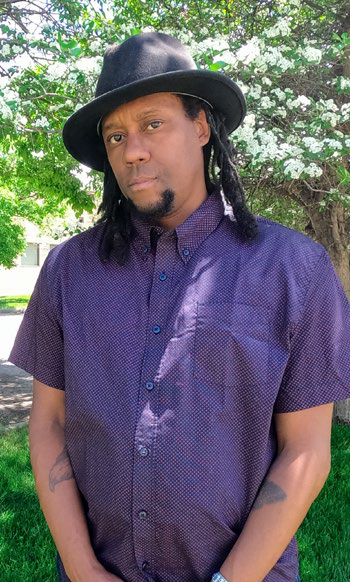 Shawn Trenell O’Neal is a PhD candidate in the Department of Critical Ethnic Studies at the University of Colorado Boulder, in addition to a renowned DJ and audio producer. His research include: African American studies, musicology, ethnomusicology, queer and trans of color critique, and women of color feminisms. He is currently developing an interdisciplinary, and intersectional theoretical concept called Audio Intersectionality (A.I). A.I. can be defined as conjoining intersectional contexts such as race, gender, sexuality, class, with sound, music, and performance studies to evaluate the methods in which sound, music, and social performance are utilized operationally as strategies of resistance and platforms of activism (survival).


PHOTO/VIDEO RELEASE
By attending this event, photographs and videos of the event and individuals will be public and possibly used on future marketing for the Boulder Chamber and its associates.

NOTE: The opinions and information provided by Chamber event speakers are strictly those of the speakers. The Boulder Chamber does not necessarily endorse their opinions and has not independently verified the information presented.

By providing your email address to the Boulder Chamber, you are acknowledging that we may send you periodic news updates and event invitations via email. You are able to withdraw your consent by unsubscribing at any time.
Event Media: 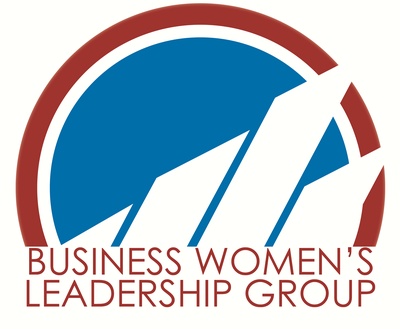 Location:
Industrious Pearl Street, 1919 14th Street Boulder, CO 80302
View a Map
Date/Time Information:
Wednesday, June 8, 2022, 8 - 9:30 a.m.
Contact Information:
Events 303.442.1044
Send an Email
Fees/Admission:
Free for Members, $45 for Non Members if you are not a member and would like to attend as our guest, please contact us at membership@boulderchamber.com
Set a Reminder: